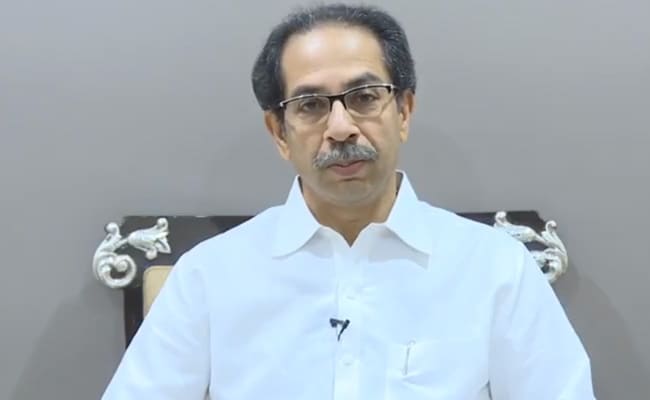 The Maharashtra government refused to allow the Tablighi Jamaat, the controversial Islamic sect linked to more than 950 COVID-19 cases nationwide, permission to hold a similar event in Mumbai, Chief Minister Uddhav Thackeray said today. Mr Thackeray said the group had initially been allowed to hold the event but “later looking at the situation, we denied permission”.

Mr Thackeray also said the lifting of the 21-day nationwide lockdown within the state would depend on people following government orders. The Chief Minister warned people against spreading false information and misleading the public about the virus.

“We didn’t let what happened in Delhi happen in Maharashtra. It (the Tablighi Jamaat event) was permitted earlier, but later looking at the situation we denied permission,” Uddhav Thackeray was quoted by news agency ANI.

Like COVID-19 virus, there is a communal virus too. I am warning those who are spreading wrong messages to the citizens and uploading such videos even for the sake of fun. This COVID19 virus sees no religion: Maharashtra Chief Minister Uddhav Thackeray https://t.co/lrfWw2Dgl7

The Chief Minister also warned people against underestimating the novel coronavirus or communalising the fight against it, saying: “This COVID19 sees no religion”.

On Friday the Union Health Ministry said the Jamaat’s ill-advised gathering, held at a 100-year-old mosque complex in south Delhi despite health warnings, was the largest COVID-19 cluster in the country. The ministry said 647 cases had been reported in 48 hours alone.

At least 12 deaths have been linked to the event and the cases are spread across 14 states, the worst hit of which are Tamil Nadu and Delhi. Maharashtra has, so far, escaped.

“Authorities have traced all those went to the Delhi event from our state,” Mr Thackeray said.

There are more than 420 confirmed COVID-19 cases in Maharashtra, of which 362 are active cases. At least 19 deaths have been linked to the virus. Forty-two people have been discharged from hospitals after receiving treatment.

As part of the measures to contain the spread of the novel coronavirus in the state, Maharashtra has denied permission for all sporting and religious events till further notice. 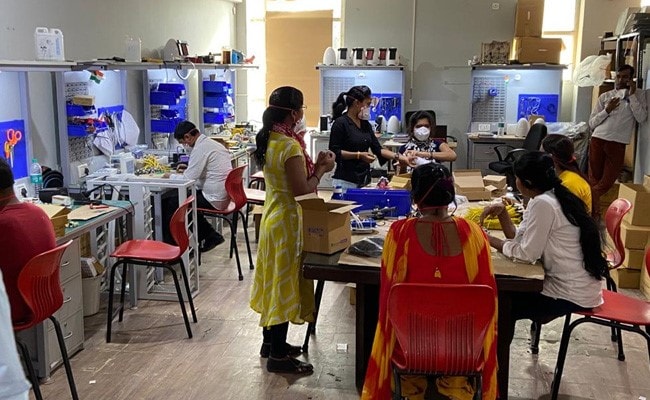 Across India the number of confirmed coronavirus cases has crossed 2,900

The measure was one advocated by Mr Thackeray at a video conference held yesterday between Prime Minister Narendra Modi and chief ministers of several states. PM Modi accepted the suggestion and asked the chief ministers to issue similar orders in their states.

PM Modi also supported Mr Thackeray’s view that citizens need to be in good mental health during the lockdown period, according to a statement from the Maharashtra Chief Minister’s Office.

Mr Thackeray’s warning about the lockdown being extended in Maharashtra came shortly before the state Health Minister, Rajesh Tope, issued a similar warning; he said the lockdown would be extended if people refused to observe social distancing and the number of coronavirus cases continue to increase.

“People must observe discipline. If they do not (by stepping outside homes without cause) and the number of patients continues to go up, there will be no alternative and the lockdown will have to be extended,” Mr Tope said.

Across the country the number of confirmed coronavirus cases has crossed 2,900. At least 68 deaths have been linked to the virus. Worldwide more than one million people have been infected and nearly 60,000 have been killed.

Earlier this week the World Bank approved $1.9 billion in aid for 25 countries. The largest chunk of this – $1 billion – will come to India and should be used for “better screening, contact tracing and laboratory diagnostics, (buying) personal protective equipment and setting up new isolation wards”, the global financial institution said.

With inputs from ANI, PTI

States step in to help lakhs of stranded | India News