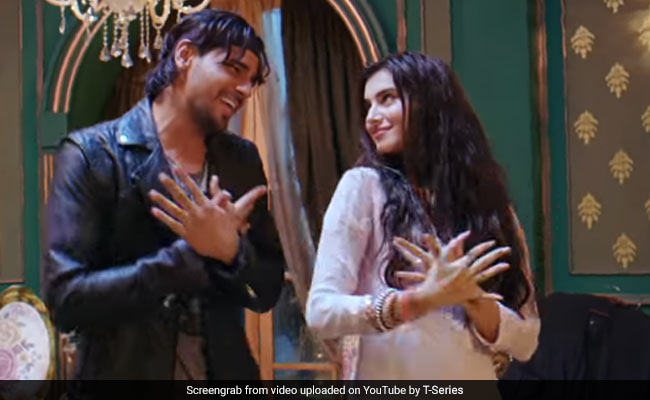 The remake of the song named Masakali 2.0 has not gone down well. (File)

If you think beating the lockdown violators wasn’t enough, then think twice because Jaipur police has come up with an interesting punishment for those “roaming unnecessarily” during the lockdown.

The police posted a warning on social media that they will confine the violators of lockdown to a room and then play the song, a recent remix of the original Masakali from Delhi-6, over and over again.

On Twitter, Jaipur Police warned, “If you are unnecessarily roaming outside, we will put you in a room and play Masakkali2.0 on loop.” The post also carried a cartoon making the same point.

Shashi M Nair tweeted, “Awesome thinking. Masakkali 2 music deadliest than coronavirus. It’s better to be at home rather than listening the song.”

The remake of the song named Masakali 2.0 has not gone down well with many, including AR Rahman, the composer of the original for the Abhishek Bachchan-Sonam Kapoor-starrer a decade back. It was sung then by Mohit Chauhan.

Original lyricist Prasoon Joshi has also gone on social media, making clear that he is not happy with the Masakali 2.0 music video starring Sidharth Malhotra and Tara Sutaria.

Deputy Commissioner of Police Kavendra Singh Sagar, who handles social media, said they decided to use humour to get the message across to people.

Jaipur alone had reported over 300 cases of coronavirus as of Sunday.