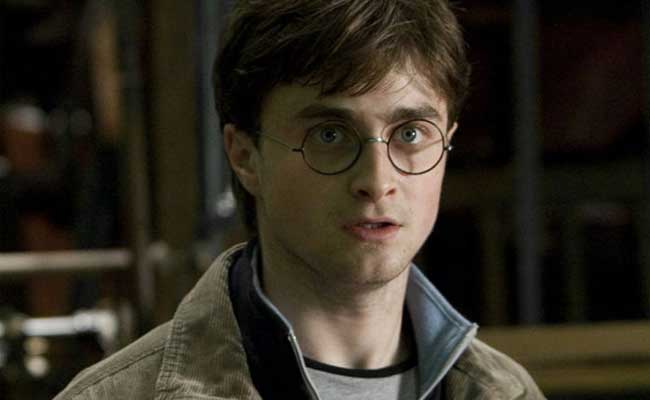 Coronavirus: The government tweeted a meme on Harry Potter for social distancing

The government has tweeted a meme with a scene from a Harry Potter movie to drive home a message amid the COVID-19 pandemic – stay at home. The highly contagious novel coronavirus spreads through respiratory droplets and surface contact, according to the World Health Organisation (WHO), which has necessitated a pan-India lockdown and social isolation.

The tweet by the Maharashtra office of the centre’s Press Information Bureau (PIB) seeks to educate children on the importance of staying indoors to avoid getting infected with COVID-19, a disease caused by a novel coronavirus that was first detected in China in December last year. A novel virus is one that has not been previously identified in humans.

“#DidYouKnow that Harry Potter was always safe at his home? Yes, Voldemort never attacked Harry when he was home. Wonder why? Well, ask any #HarryPotter fan you know! Yes, #StayHome during #LockDown21, #StayHomeStaySafe” the PIB tweeted, referring to the fantasy series by British author JK Rowling.

#DidYouKnow that Harry Potter was always safe at his home?

Yes, Voldemort never attacked Harry when he was home.

Wonder why? Well, ask any #HarryPotter fan you know!

In the fantasy series’ first book, Harry Potter and the Philosopher’s Stone (or Sorcerer’s Stone in the US), published in 1997, it was told that Harry Potter was an 11-year-old orphan who lived with his uncle and aunt. His parents were killed by the dark wizard Lord Voldemort. The wizard cannot attack Harry Potter at home due to a protection spell left by his mother.

Many on Twitter were quick to point out, however, that Harry Potter’s aunt and uncle were mean to him and his parents were killed by the dark wizard at home.

The number of people infected with COVID-19 in India rose to 1,637 today. At least 38 have died, according to the Health Ministry.

COVID-19 infections continue to be reported from across the country amid the three-week lockdown, which the government on Monday said won’t be extended.