The coronavirus crisis has been spreading exponentially around the world

A Chennai-based IT company claims to have designed an application which, if adopted, could help in effective contact tracing to effectively fight the spread of the highly contagious coronavirus.

The app would give a detailed mapping of places people, especially inbound passengers, visited and those who had come in close contact with them, the moment they test positive for the novel coronavirus during or after quarantine.

“The app would alert the person and all those known to have come in contact with him or her the moment the user or authorities confirm anyone to be positive after tests during quarantine or after,” says Suresh Kumar Gunasekaran, CEO of MacAppStudio.

As the coronavirus spreads exponentially around the world, this team says only artificial intelligence can effectively map the people, locations they visited and their contacts to contain the spread of the virus.

Nurses, health workers and investigators obtain these crucial details manually by talking to the infected and suspects carrying the virus, the company says. Besides being time consuming, this process, they say, is also laced with inaccuracies, lies and genuine memory lapses. 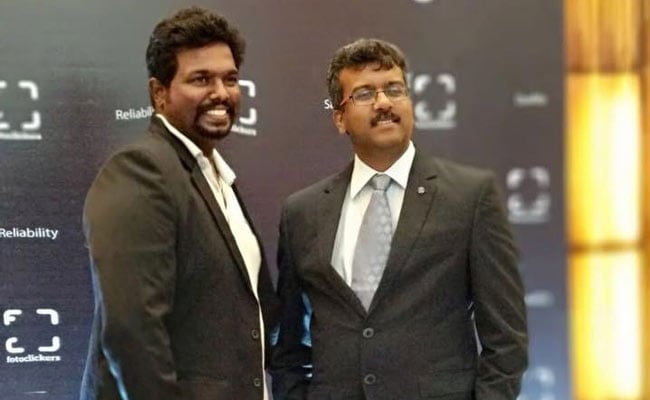 “This is a simple tool which leverages the technology we have currently to help in the process of contact tracing. This is a simple idea but will be very powerful if it is enforced by governments and configured by experts,” says George S Christopher, co-founder and CTO of the company.

“We can also mark regions or specific areas to be quarantined or locked down which have serious risk of infection,” he added.

The designers have uploaded their app ready for roll out at for authorities to assess its potential. iOS and Google platforms do not accept apps related to COVID-19 for ethical and security reasons and hence only governments they believe can take this kind of a technological solution to the people.

“We just want people to benefit. We don’t want any money for this,” says Suresh Kumar.

Across the world, over 14,000 people have died due to the virus since December last year. The virus has crippled global economy and is threatening to claim more lives even as the world is working on a vaccine.

On Sunday, India observed a “Janata Curfew” and most states have announced partial to complete lockdown till March 31. All domestic flights have been cancelled from Wednesday and railways and inter-state bus services have also been suspended.